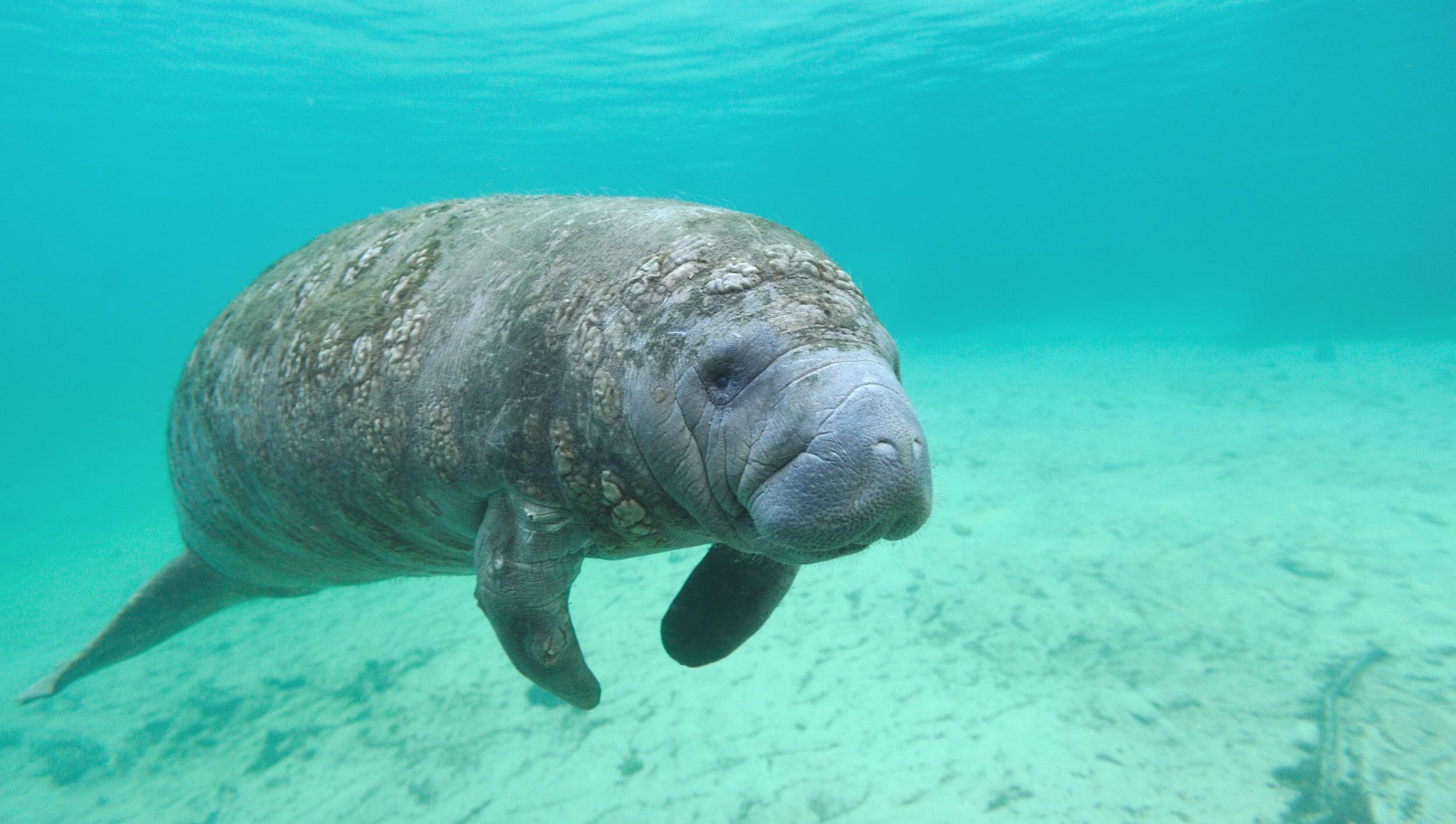 In a land knowns as Florida,
Far, far away,
There lived beasts of pleasure,
Who chilled out the whole day.
No one could begrudge them,
Their natural way,
“For manatees are manatees”,
The old folk did say.

They’d lie in the sun,
And get righteously blazed,
From sunup to sunset,
For days and for days.
Then when the sun,
Had receded its rays,
They’d go under water,
And casually graze,
High-THC seaweed,
Called “Florida Haze”.

They had it all sorted,
They had it so tight.
Every aspect of manatee life,
Was just right.
Never once did they think
About changing their ways;
Of chilling, and seaweed,
And all getting blazed.

But then on one fateful,
And unforeseen day,
One of them declared…
He was going away!

They couldn’t believe,
As they beheld our young Steve,
That one of their own,
Would leave from their home,
Grab all of his stuff,
And just pack up and leave!

But Steve had a vision,
(Though some called him names),
To be the first manatee…
At the Olympic Games!

He set off with his things,
In a bag on a stick,
Through marshes all stinky,
Through grass long and thick.
His travels were hard,
And he slowly grew lean,
The sexiest manatee,
Earth’s ever seen!
He slept with some dolphins,
And it caused quite a scene.
And soon he was wearing,
Size 34 jeans.

He never gave up,
And his body grew strong,
He marched ever forward,
Though the journey was long.
When he arrived at the Games,
He was hardened and changed;
A six-pack of granite abs,
Neatly arranged.

He took on all comers,
And he bested them all!
Kicked every competitor,
Square in the balls.
He won every medal;
Bronze, silver and gold!
He broke every record,
Contestants can hold.

But none of it counted.
No, nothing applied.
Because our hero Steve…
He was disqualified!

For the Olympics, you see,
Are for humans only.
For people like you,
And for people like me,
And Rule 43
Decrees; “no manatee!”
Right there in the rulebook,
Printed clearly,
And on public display,
For the whole world to see.

But Steve wasn’t fazed,
As he trekked home for days.
Until finally again,
He chilled out and got blazed.
He wasn’t upset.
No he didn’t dismay.
Not a single regret.
Not for one single day.

He lived out his life,
For the rest of his days,
Enjoying the leisurely,
Manatee ways.

But he walked,
With a very slight,
Swagger of pride…

Because Steve was a winner.
And he knew it inside.

This poem is the second work of the #IsolationChallenge I set myself during this crazy time of Covid-19 crisis. Technically, though, this is not a new poem. I originally wrote Steve’s epic odyssey in 2010. Sadly, that website and all the writing on it was lost (RIP Mojodojo). I have searched high and low, and never been able to locate any copy or version of the original text.

But, I’ve always remembered a lot of it, and fondly so. I’ve always wanted to try to resurrect it as accurately as possible one day. I would estimate this new version is about 80% identical to the first. The spirit is exactly the same, though, and that’s what counts. I’m really glad to have Steve back. He’s the first of at least three lost stories I hope to bring back during this bizarre time where tragedy affords some creative opportunity.

This one is dedicated to my dear friend and creative powerhouse, Shane Forbes, who has long been fond of Steve.