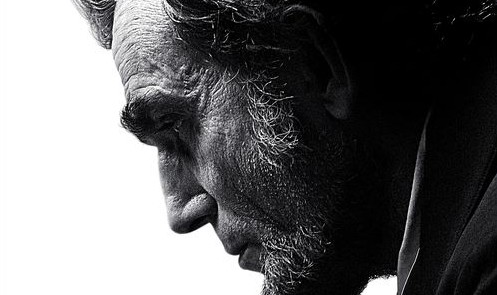 I originally bought this in paperback as a gift for Donovan Bryan​, who used to teach us a lot of Lincoln’s philosophy when he was my ECD and I worked in his studio at Owen Kessel Leo Burnett​. The wisdom in the  lessons piqued an interest in Lincoln that I’ve long been meaning to follow up with some actual learning. I really enjoy history, I don’t know enough about America or the Civil War, and I find Lincoln fascinating. When Don told me that the book I’d bought him was good, I bought the audiobook.

It’s a fantastic account of Lincoln’s presidency, framed in the context of how he used the strengths of his greatest political competitors to build a powerful team around himself. It sings his praises throughout – perhaps ever so slightly too much, as it can start to feel like the main premise of the book is to praise his amazingness. But that’s okay. He was pretty amazing. His strategies are applicable to modern life and highly inspirational.

Everything in this book is worth knowing. I’m going to find a book of Lincoln’s letters and speeches soon. He had amazing things to say.

Totally worthwhile. Richard Thomas’ narration is great and the 9-hour-odd duration is just about right to be in-depth but not overwhelming.